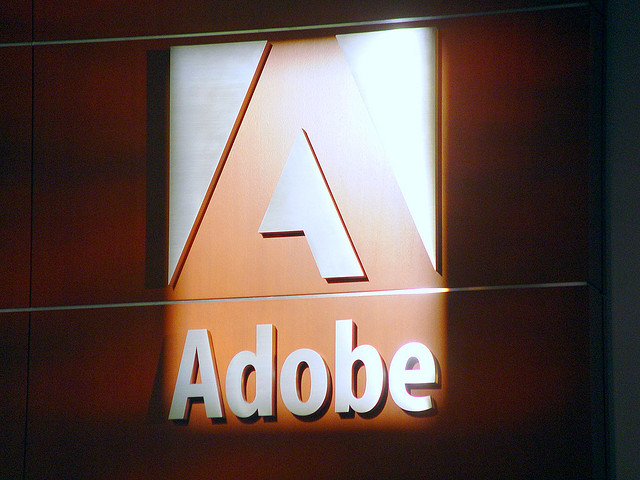 Adobe today announced that it has released a major updates for its flagship products under Creative Cloud. The company also unveiled that it has launched the desktop app. The company via its blog post shared that hundreds of new features have been released in newer versions of the apps, including Photoshop CC, Illustrator CC, InDesign CC, Adobe Muse CC, Dreamweaver CC, Edge Animate CC, Adobe Premiere Pro CC, After Effects CC, and more.

A new Creative Cloud app for desktop also being unveiled, which allows you to keep your entire creative work in sync and organized. Not only this, but there will also be an integration with Behance, which Adobe acquired last year. Adobe also gives the freedom to users to sync their workspace settings to Creative Cloud now, including things like preferences, presets, brushes and libraries.

To see and check on what Adobe has in the store for you, check its blog post.