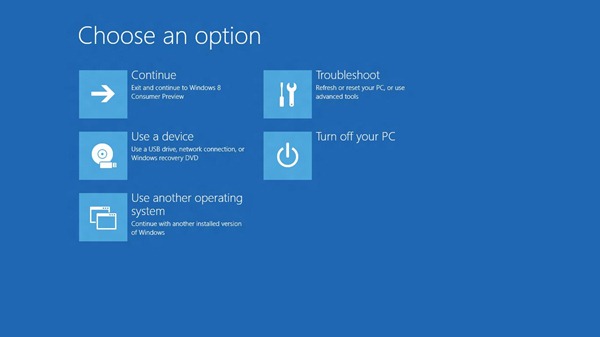 Acer chairman JT Wang states that the initial success of Windows 8 will depend on the North America market. Although PC demand is still in adverse condition due to debt crisis in Europe, Wang added, and the launch of Windows 8 is expected to stimulate demand by the end of this year, Digitimes reports.

Wang further pointed that North America being considered as the key market player, stating that Windows 8 needs to be as successful as Apple in the higher-end of the PC market. Wang also noted that China has been driving shipment growth in emerging market whereas competition in other Asia Pacific markets turning fiercer as well.