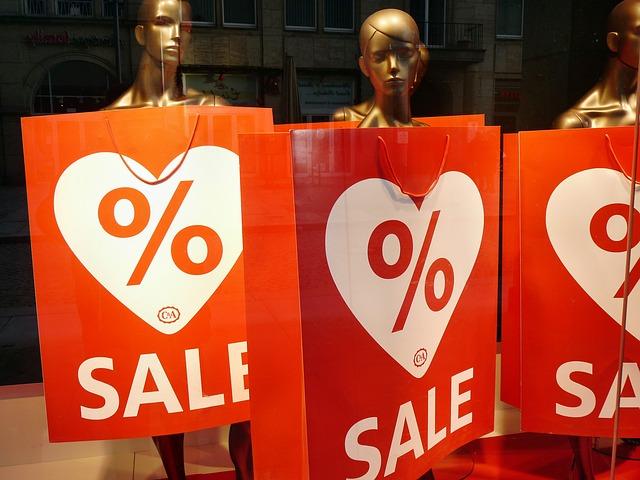 The Rise of the Couponers

People these days are all about finding great deals and saving money. Gone are the days of simply buying name brands without regard to the costs. With the onset of the most severe recession since before World War Two that began in 2008, shoppers are now more keen than ever to find ways of saving money on their every day shopping. According to a report from Booz & Company in 2010, consumer consumption is in decline as shoppers try to stretch their hard earned dollars to get their families through the month. This desire to find the best values for your dollar has helped to create a new coupon culture.

Not You Mother’s Coupon Cutters

While everybody can remember their moms casually leafing through the local Sunday paper for coupons for toothpaste and cereal, a new wave of coupon enthusiasts has taken this cost saving past time to a whole new level. While many of us have seen the extreme coupon queens on TLC that stock their garages full of paper towels and canned beans, this group is not to be taken lightly. Members of this movement are dedicated to searching out bargains and demand more from the business community. Their numbers and influence on the market are growing rapidly. An article from Advertising Age in July 2011 highlighted a rise to 13% in 2010 from 11% in 2009. These enthusiasts are thought to have made up nearly 70% of all coupon related purchases during 2011, leading retailers to take them more seriously than before.

MarketingProfs writer Marry Potter Kenyon cites a great example in her piece of how JC Penny attempted to circumvent the use of coupons by replacing those saving offers with lower prices across the board. The response by shoppers resulted in a loss of $163 million over the initial three months, along with a 10% reduction in shoppers even walking into the store. The retail giant quickly learned its lesson and reinstated its coupons.

With the growth of the e-commerce sector in recent years from the traditional brick and mortar stores to online shopping paradises; the coupon technology is starting to catch up. It is increasingly harder for merchants to stand out from the competition by offering the lowest prices while watching out for their bottom line. The Internet has made it easier than ever for shoppers to compare prices online, jumping from one vendor’s site to the next. According to RedPlum and Valassis, many bargain seekers are increasingly turning to online sources for their cost cutting needs. In 2012, a study showed that 82% of shoppers were using more online coupons, beating out all other formats including mobile, which grew 9% from 2011.

Adapting to the Coupon Culture

More information translates into extra savings for the consumers, albeit often at the cost of the merchant. This is where a number of online services have popped up in recent years to create a win-win situation for both sellers and buyers. One example that I found is jollywallet. It has introduced a new model where it offers cash back rebates to shoppers by giving them the majority of the commission fee jollywallet gets for bringing the shoppers to the vendor. This allows the vendor to sell their products and services at their standard or sales prices. Users can earn rebates by simply adding the app to their browser and visiting their favourite online stores. The app also offers coupons that can be redeemed and alerts about other discounts available. Shoppers can also view a list of coupons in jollywallet’s merchant list on their site, with links to the latest deals.

Developers are also finding creative solutions to help connect consumers with the physical retailers as well. Using augmented reality, long time coupon distributor Valpak has released a smartphone app that helps users identify merchants near them that are offering coupon related sales. After downloading the app, users can hold their phone up and are automatically provided with information about which nearby businesses have deals that can be redeemed from Valpak’s inventory.

Past The Point of No Return

Even as the effects of the recession appear to be diminishing, it seems as though the coupon culture is here to stay. With consumers more conscious of their wallets than ever, it is safe to say that we are past the days of unnecessarily paying full price for anything. As developers at companies like jollywallet and Valpak continue to offer consumers great new ways to find savings and use coupons online and on mobile, we are likely to see more expansion in this sector as the demand for better deals grows.

About the Author
Jason Phillips

This article has been drawn by Jason Phillips, a writer, blogger and a father. His son loves playing video games and Jason often enjoys playing games with his son. Apart he is a new ideas hunter, average content writer, in love with Anime series, soccer, movies and specially wants to succeed in his life.