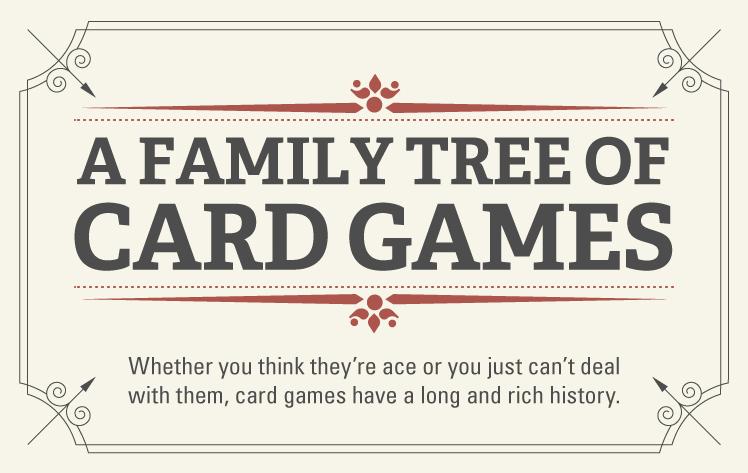 Surely you have killed some time playing card games over the years. Whether you were playing Rummy with friends or were you killing time by playing solitaire, cards were an essential part of your entertainment. Admit that you have never been more grateful to card games than in the moments when you lost the internet connection. When that happened you would just open one of the card games you have on your computer and patiently wait until the internet connection came back. Didn’t you? But did you know that not only the card games can help you kill the time but they will also help you exercise brain power? Not bad for a deck of cards.

Have you ever wondered about the history of playing cards and card games? Playing card games had a great evolution that began even before AD in ancient China. Could you even imagine how their cards look like? It took a long way since the 1300s when the card games were only played by the highborn and today when the card games are being played in all parts of the world. Not only the playing cards survived the ban in Europe they have also experienced a lot of changes in design. From large cards and suits depicted by animals to a palm – sized card depicted by clubs, diamonds, hearts and spades. Even though, you must admit it would be funny playing with the big card you can barely hold in hand.