The increasing use of mobile devices has fostered a flourishing and unstoppable app industry. Whether it’s a sponsored app from a major corporation or a fun little widget from an independent maker, paying for apps is an easy way to lose a lot of money on things which don’t enhance the user experience.

Rather than paying $0.99 for a silly little app which offers a while one-minute of enjoyment, consider these seven things before buying paid apps. 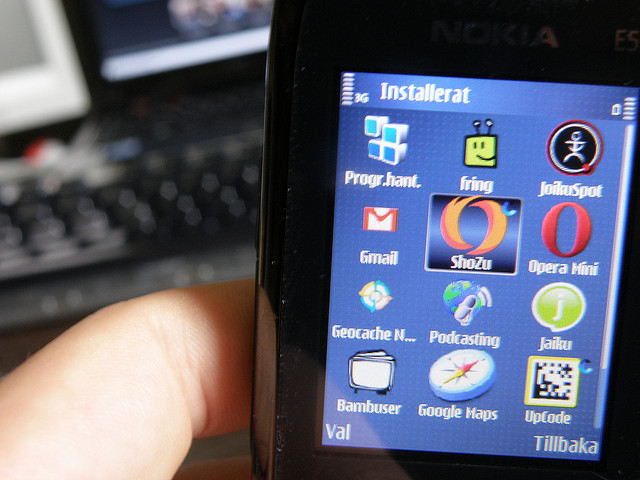 See what other customers are saying. They have no affiliation and have few issues with tearing something apart. This is the most honest opinion you’ll get. In the case of an app with a practical use, target its main selling points and see if these are what customers are talking about in their reviews.

It’s wise to avoid customer testimonials. There are two types of testimonial. The first one wasn’t written by a genuine customer. It’s a standard positive comment written by the developer themselves. The second one is handpicked. No developer will promote a neutral or negative review.

Listening to customer testimonials gives you a biased view of the situation. Read the reviews published in major markets like Google Play.

Where are you buying this app from?

If it isn’t the official site, give it a miss. Buying from an independent website provides no guarantees. It isn’t the site’s job to test each product. They’re only a shop floor for the variety of colorful creations. You could buy an app only to discover it doesn’t work or doesn’t have the full number of features.

And some apps have even been filled with malware which logs your personal information and leaves you exposed to a whole host of problems.

Nearly every app has a free version and a paid version. Before upgrading to the paid version, ask whether it’s really worth it. Paying $5.00 to get rid of a few adverts probably isn’t worth it. On the other hand, if the paid version provides full customer support and lots of useful features it’s a good buy.

Carefully inspect what the paid version offers which the free one doesn’t.

Some additional features look good on the outside. Delve a little deeper and seriously think about them and you might find you don’t necessarily need them. Most apps have more than one target market. If additional features aren’t targeted towards your market, you aren’t gaining anything by paying for an upgrade.

Another consideration is where you can find these paid features. If you can find another free app with the feature offered by upgrading one of your other apps, surely it’s best to save money by downloading the other free app and using them together?

5. Try Before You Buy

Never EVER buy an app without testing it first. There are a number of ways apps allow users to see what they have to offer. Some apps are free from the start and you have the choice to upgrade later. Other apps have a limited amount of time where you can use it without having to pay.

For example, Google Play enforces a 24-hour refund policy on all apps. Some independent websites have a shorter 15-minute refund window. Try to take a free trial from a major app retailer. This guarantees any refund policy for any reason. On a developer’s website, refunds are given at their discretion.

If there isn’t a free trial option, go to YouTube. The developer or fans of the app will nearly always post a video demonstration on how to use it and whether it’s worthwhile.

Apps go out of date. As new smartphone models find their ways into our pockets our apps become incompatible. Developers constantly need to upgrade to make them work with these models. Furthermore, with new rules always appearing some apps could become illegal.

One example of this is the recent Apple ruling on data collecting and advertising via apps. This made thousands of apps in breach of Apple’s rules. If the developer doesn’t update their apps, your money goes to waste.

It’s poor practice from developers to introduce paid updates. Every app needs an update sooner or later, if only to bolster the anti-virus software and respond to new security threats. Often, the need for a change isn’t your fault. Should you have to pay for an app again because Apple decided to change the rules?

Of course you shouldn’t. Paying for an app should always guarantee permanent updates. You own that copy of the app. It’s like paying for an online game. During server maintenance you aren’t charged extra for the privilege.

About the Author
Sonia Jackson

The author of this guest post is Sonia J. from writing-service-assistant.com. This site helps students to choose the reliable and professional essay writing service.