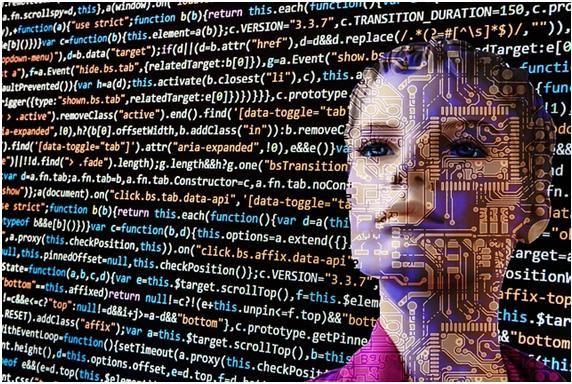 Working with programming languages can be a pretty tough job. When you try to learn coding, you might think that you’ll never be able to learn these languages. However, if you want to become an app developer, you’ve got to put in the time and the effort to learn some of the top languages. There is no way that you’re going to create the next best mobile application without knowing these top programming languages for app developers. Keep reading down below to learn more about them and how you can learn them.

React.js is a Javascript based language which was initially developed by and for Facebook. However, it has exploded in popularity and is now being used everywhere. Besides using React for app development, it has also been adopted across other frameworks including WordPress. In fact, such popular themes as Divi and Avada all use React to create a fully interactive experience when using these tools. As a developer learning React.js, you’ll be expanding your capabilities and platforms on which you can work, not just mobile development, but WordPress and beyond.

The first item on the list is a language that’s the most popular one for app development on smartphones, but is also used widely in web development. The best part about this language is that once you know it, then you are going to be able to transfer those skills from one application to another. If you know how to program applications with Python, then you can also develop web pages. One of the reasons why Python is the most popular mobile application programming language is the fact that it’s super easy to learn. The developers of Python made is super important that you don’t have to think too hard to use the language.

Next up, we have another super simple programming language that you’ve got to learn if you want to be an app developer – Ruby. It’s one of the fastest growing languages out there because of that simplicity. The best thing about Ruby is that nothing has to be created directly from scratch, as with many other programming languages. There are building blocks built directly in, so you can use those as the basis for your code, rather than creating everything yourself.

One of the most game-changing programming languages out there is Swift, so you had better learn this one if you want to stay on top of the app development game. This language was developed specially by Apple for their iOS software, so if you want to develop mobile apps for Apple, then this is the language you’ve got to pick up. You are going to be in a strong position in the future when Swift becomes the most popular language for developing apps, so pick it up early!

Of course, because Java is one of the most popular programming languages on Earth, you’ve got to get it into your arsenal. Not to mention that all Android applications are created and operated using Java. You are going to be at a strong advantage when you have Java in your language toolkit.

Plus, one of the best things about Java is the fact that it’s super simple to learn and is an open source platform. You are going to find so much information out there to use when learning this language through https://www.issart.com/en/lp/java-development-team/.

If you know the programming language C, then you should be aware that there is another version of this language in the form of C++. This language is going to be a bit more complex and intricate than C, but is a great foundation to work off from if you want to develop mobile apps. You will be able to use C++ on a variety of devices and through many applications.

Before they developed Swift, Apple used Objective-C in order to develop the OS X software. Because Swift came along, Objective-C has lost a bit of it’s popularity as an app programming language. Even though that may be the case, Swift is not the most popular language out there just yet. That means that learning Objective-C still has its advantages in the marketplace.

Each of these languages are the ones that you’ve got to learn if you want to start developing Android or iOS apps. They are going to give you the ability to create some really awesome apps that will be used by thousands of people around the world. What are you waiting for?