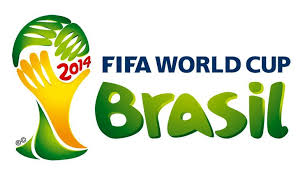 If everyone is born to run according to Bruce Springsteen, then this must be why the World Cup was created in 1930, but the war and other global shenanigans of dictators must also be the reason why the World Cup was halted a few years after. The World Cup is a glorious celebration of a body’s ability to run, compete and explore the enormousness of the human speed. The World Cup is a peace trial among nations who might not be having the friendliest relations. Look at the the Olympics. China has been a leading country in the competition and that should be surprising because they are one of the most restrictive isolating countries there are. The World Cup, as author Joseph O’Neill would put it in his novel Netherland, is probably the reason why we’re still civilized.

The World Cup season has made many people super excited about the players that could not goal probably more than 5 points in a match. That’s not surprising, since it’s really hard to hit even one. The World Cup has a rich history, and its contribution to the burgeoning of a society that’s very civilized, compassionate and assertive of the power struggle inherent in being animalistic citizens of diverging nations is imminent. There’s more to learn about the World Cup, and if you’re disinterested in purchasing a big volume of books to understand how this phenomenon of sports culture emerged, then maybe it’s all for your benefit this infographic of 50 insane facts about the World Cup tradition. 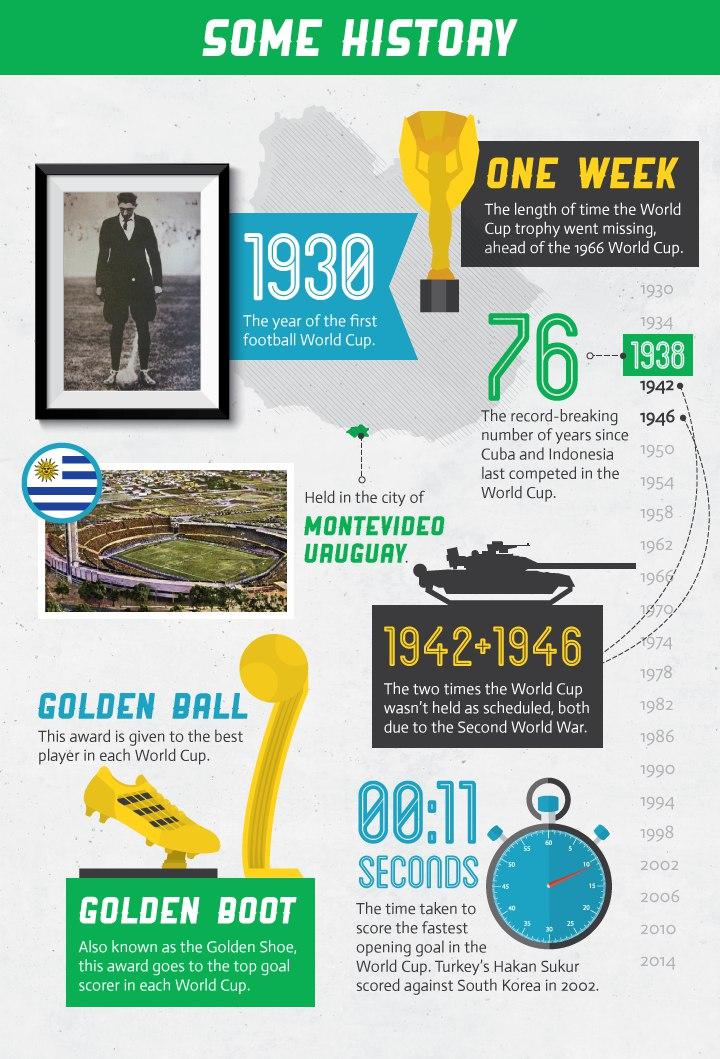