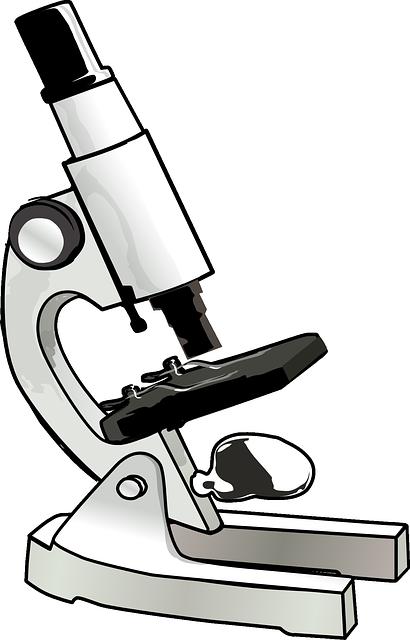 Microscopes were first developed in 1590 by spectacle makers Hans and Zacharias Janssen, but initially had little magnification power. In the late 1600s, Anton van Leeuwenhoek made significant improvements to the design; his enhancements allowed him to observe bacteria, which he called animalcules. In 1938, Ernst Ruska developed the electron microscope after discovering that a beam of electrons could produce microscopic resolutions far superior to those of light alone. Nearly 50 years later, further developments resulted in the scanning tunneling microscope and its successor, the atomic force microscope. With that in mind here are some of the coolest changes that the invention of the microscope brought about.

Microscopic exploration has revolutionized our world in many ways. English scientist Robert Hooke coined the term “cell” to describe the microscopic particles he observed in cork; Hooke’s research was the antecedent of what we now call cell theory, the foundation of all biological sciences. It states that all living things are made of cells–the basic units of structure, function, and physiology.

In 1864 microbiologist Louis Pasteur used his microscopes to study bacteria and was able to prove that all living things come from preexisting living material, discrediting the widely-believed theory of spontaneous generation. Pasteur also discovered how germs spread disease and developed the first vaccines against anthrax and rabies.

With the invention of the electron microscope, scientists could achieve a resolution of up to 300,000x normal vision. This allowed researchers to determine the age of soil samples by examining microscopic mineral decomposition, paving the way for mapping the evolution of terrestrial–and extraterrestrial–bodies.

The development of the scanning tunneling microscope (STM) allowed us to not only see on an atomic level but to also create three-dimensional images of molecules. Furthermore, the nature of the STM allowed scientists to be able to physically move atoms into complex nanostructures. In 1989, in what was the first demonstration of man manipulating atoms, the IBM logo was reproduced on an atomic scale.

Advancements in microscopy and imaging technology have revealed the details of our own composition. In 2012, researcher Enzo di Fabrizio used an atomic force microscope to capture the first photograph of the helix structure of DNA, finally proving a theory first proposed by scientists in 1953. Studying cells at their atomic levels teaches us more about how viruses use proteins to attack host cells. Microscopic nanotechnology may eventually be used to target cancerous cells and deliver treatment more effectively.

Microscopes have opened up worlds within worlds, bringing to light the once invisible and unimaginable. They have changed the course of medicine, forensics, genetics; the history of microscopes is a history of science itself.

About the Author
Meghan Belnap