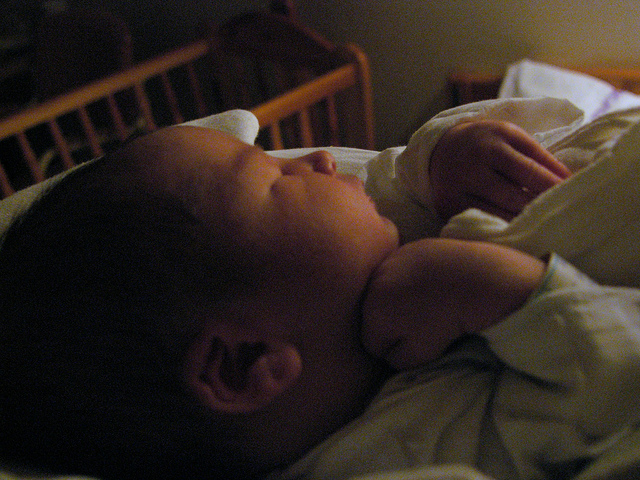 Fertility is often caused by poor health in either the mother or the father. Some people are naturally deficient, in which case foods won’t help, but for the majority eating certain foods can drastically increase their chances of conceiving a child. It can mean they don’t have to go through CRGH Fertility Clinic. Here are some of the foods you should consider adding to your diet before attempting to try again for a baby.

Broccoli is packed with nutrients and vitamins. Obviously, this is the type of vegetable you should be eating anyway. It helps to regulate the amount of estrogen in your body. Sometimes, a failure to conceive is caused by excess estrogen. Broccoli is just one of many vegetables which target the problem of failing to have a child.

You could also try Brussels sprouts and kale. Green and leafy vegetables all have exactly the same characteristics.

A study published in a 2012 edition of Human Reproduction revealed higher levels of omega-3 have been linked with higher fertility rates. In men, the added omega-3 makes sperm healthier. In women, it contributes to foetal development. This is a food both men and women should eat.

You can try lots of types of oily fish. Avoid any fish with high levels of mercury as this contributes to birth defects and not conceiving a child. High mercury levels are commonly found in swordfish and shark.

Bean sprouts are filled with fatty acids and vitamins. All of these are required to build a healthy foetus in the body. They’re transported to the reproductive organs where they facilitate protein growth and the creation of a new human being. You don’t even have to think about eating these foods.

It’s simply a matter of adding a portion of them to your evening meal every few days. It’s better to eat beans raw. The cooking process removes many of the natural nutrients.

Eggs, especially the yolk, contain high levels of vitamin A and vitamin E. They also contain choline and omega-3. Choline is especially important as it has a direct effect on the nervous system. It makes it healthier and more receptive. This can help develop the baby during pregnancy and reduce the chances of having a miscarriage.

Studies have shown high choline levels before and during pregnancy directly influence tooth and brain development.

Be careful of eating too many eggs or you run the risk of clogging your digestive system.

Oysters have traces of copper and zinc within them. These are vital because a lot of people fail to get enough of these minerals from their normal diets. Zinc and copper can increase the chances of successful IVF treatment by CRGH as they’re pivotal in the creation of healthy sperm cells. They’re also good at nourishing the kidneys, which overall makes you a healthier human being.

Oysters provide you with vitamin D. Vitamin D regulate your glucose levels. The easiest way to think about glucose is fuel. It’s the body’s energy source and how it performs every single function. Other uses for vitamin D include bone development, as well as toning the uterus.

Get enough of these vitamins and they can help you overcome common issues which would otherwise prevent you from having a child.

About the Author
Victoria Heckstall

Victoria Heckstall is a professional writer who has been writing online since 2011. She is also the owner of Young Work At Home Moms where she shares advice with others who want to work from home.