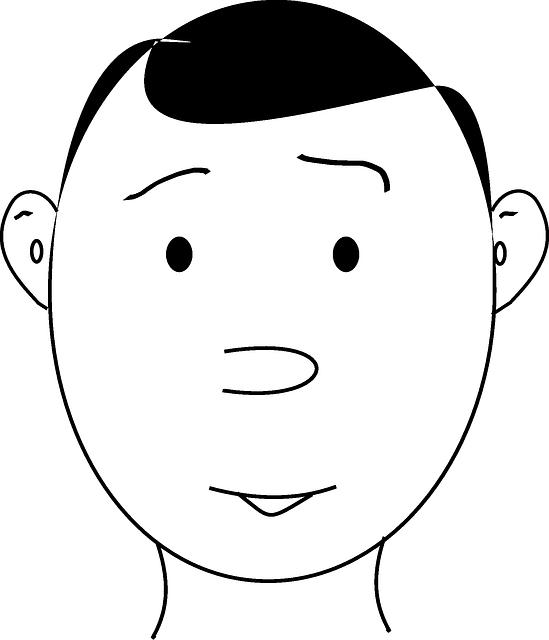 The Department of Health and Human Services believes that alcohol use plays a role in between 20 and 40 percent of urban hospital admissions. Heavy drinking can damage the brain, liver, central nervous system, gastrointestinal tract, pancreas, and heart—and that’s just a partial list. Here are a few diseases caused by alcohol.

Macrocytosis is when the red blood cells enlarge. While it’s primarily caused by bone marrow dysplasia, it’s also caused by abusing alcohol. It could also be caused by liver disease and hypothyroidism.

Here’s a few ways that heavy drinking can lead to heart attacks, heart failure, and stroke.

Cirrhosis of the Liver

One of the ironies of alcohol abuse is that the organ designed to process the alcohol you consume, the liver, is a principal victim of abuse.

The liver processes the alcohol and extracts the components that your body can use. The problem is the chemicals the alcohol leaves behind. If they accumulate in sufficient quantity, as occurs in cases of abuse, the liver enlarges. Continued accumulation of these chemicals causes scarring, or cirrhosis.

Early warnings of liver damage include persistent soreness on your side, a soreness that makes sleeping on that side difficult. Fortunately, your liver is a resilient organ. Respond to early warning signs by addressing your alcohol abuse and your liver often heals itself.

That resiliency isn’t permanent. Let the assault on your liver continue and you risk joining the ranks of the more than 25,000 Americans who die each year from alcohol-related liver deterioration.

Alcohol abuse can affect the brain’s size and density. Addicts are susceptible to problems with memory loss and motor control, even to the early onset of Alzheimer’s disease and dementia. Nine percent of alcohol abusers have brain damage diagnosable by a physician, while 50 to 75 percent have some form of brain impairment. Such damage is irreversible, even after alcohol abuse ends.

One of the most insidious forms of brain damage is Wernicke-Korsakoffs Syndrome. It doesn’t just impact your ability to remember past events. Wernicke-Korsakoffs Syndrome affects your ability to learn and remember new events and facts as well. Imagine not being able to learn and keep new skills you’d need to keep track of loved ones, hold a job, or pursue a new hobby. Life would lose much of its richness thanks to alcohol addiction.

Perhaps the worst physical result of alcohol abuse isn’t anything you inflict on yourself. If you’re a pregnant woman who abuses alcohol, you risk impacting the health of a completely innocent person—your unborn child.

Studies estimate that fetal alcohol exposure causes birth defects in between one and three live births per thousand. These defects, or Fetal Alcohol Spectrum Disorders (FASDs), include mental retardation, growth issues, problems with the central nervous system, abnormally shaped heads and faces, and behavioral issues. Fetal alcohol exposure is the most common cause of non-inherited mental retardation. The worst part of such alcohol-related tragedies is that they are completely preventable.

Your unborn child deserves the best possible start in life that you can give to him or her. If you intend to carry a pregnancy to term, accept the consequences of your decision. Minimize or end your alcohol consumption, both for your sake and for the sake of the life inside of you.

Vigilance pays. If you or someone you know drinks heavily, treat any changes in health as a warning sign of bigger problems to come. Early treatment is essential to support natural recuperative processes and to prevent further damage. The earlier you seek help, the better.