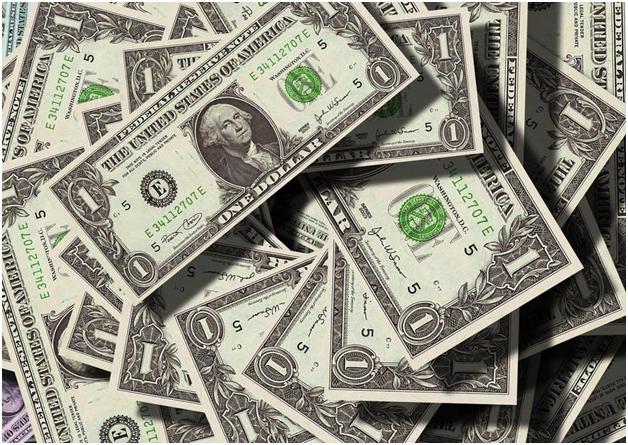 Hindsight can be horrendous, that very thing that says we should have followed our gut instead of panicking and pulling out. However, there are two sides to every coin, and hindsight can also be a beautiful thing.

Looking back at last year, we can safely say it was an eventful year for those in the business of investing. It is a turbulent industry at the best of times, but 2016 saw several massive events take place, all of which didn’t help what was already a slowing economy. In China the stock market bubble finally burst, in Japan, there was the introduction of negative interest rates, Europe witnessed Brexit, America voted for Trump and oil prices around the world plummeted. Each of these attacked the stability of the markets in their own way.

Of course, this is proof that the future is uncertain and nothing can quite be predicted or presumed. But now we are firmly rooted in 2017, we have come up with a short list of some of the events and influences that could affect people’s investments by the end of the year. Like we said, there are some things bound to happen that no one could predict, but there are also trends that can be looked at and scrutinized when investing your hard earned money. 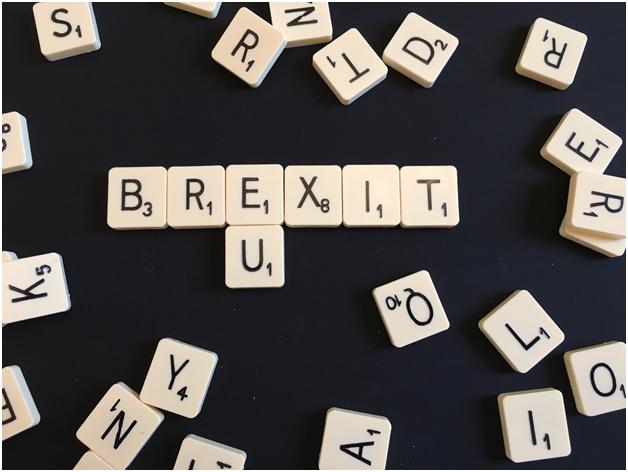 Interest Rates Seem To Be Going Up And Up

In mid-December last year, the federal government finally did something that it had only done once in the previous decade; it raised interest rates. The reason it hadn’t done this prior was a simple result of the economic meltdown that happened in 2007 and 2008 that affected not just the US, but the world. Anyway, interests rates were only increased by 0.25%, a figure that was widely expected. However, the good new is that the US government has made assurances that it will raise interest rates at least three more times before the 31st December 2017.

Of course, if we know anything about politics – and politicians – it is that they rarely keep their promises, so whether or not these interest rates will in fact increase is a whole other matter. Nonetheless, the fact it has been mentioned, and the fact that it could happen, is certainly something that any investors – and anyone planning to invest – should take into consideration before committing.

The way in which this could affect you is relatively simple; higher interest rates makes it more expensive for a company to borrow money. As such, when you are doing your Due Diligence on a company, it is going to be especially important to look at certain aspects like the debt versus equity ratio, the average debt maturity, what proportion of their loan is fixed rate and will they be able to afford the higher cost of borrowing should the interest rates go up once, twice or three times. 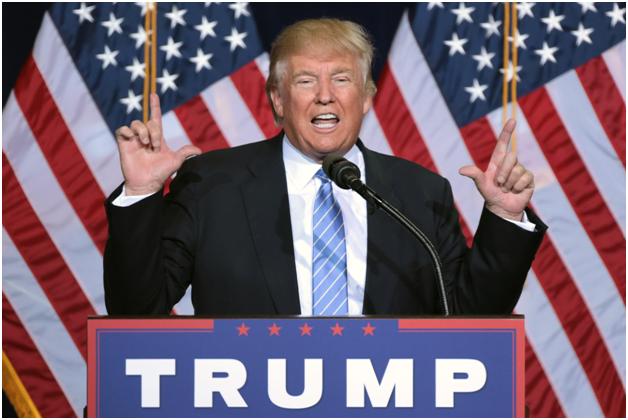 The Political Influence On The Market Is Not Yet Over

While we have had the results of the Brexit referendum and have welcomed Trump into The White House, this only just the beginning. Sure, Article 50 is set to be triggered very soon, but there is still a long road of discussions to be had yet between Britain and the EU, and how the markets will react is unsure. The other thing to consider is the presidency, which has had a tumultuous first few months and will continue to do so given the hostility and uphill battles he has created for himself. As such, it is imperative you take into consideration all of the possible political impacts that could be had, and work out how to make a Trump proof portfolio. Unfortunately, there is not set success for doing this, but by working out what different scenarios could erupt from certain decisions or outcomes, you should be able to work out much of the risks, and which of your risks is the lesser of two evils.

The Dollar Is On The Rise

While increased interest rates can be seen as good or bad, there is one by-product that can be assured. Higher interest rates almost always bring about a stronger US dollar, which is a direct result of more money flowing through the US economy as people – investors – try to take advantage of the higher interest rates.

Of course, this could impact your investments depending on your circumstance. For example, if you are investing in companies that export to the US markets, then a stronger dollar is good news for you because the products available will be cheaper for Americans, whether consumers or companies. The alternative to this is importing, in which case a stronger dollar will have a negative impact on any investment because the costs of doing business will increase, and thus everything that follows.

If your investing involves earning income overseas, then there is likely to be a loss made when it comes to foreign exchange rates, and that is because the conversion rates will not fall in your favor. By comparison, foreign companies that earn their income in America will see the opposite happen. The reason for this is they will get a forex gain that will be accomplished by converting the powerful dollar back into their home currency at an advantageous rate. The same goes for foreign investors that have stocks and shares in the US because when it comes to converting these investments back into holdings in their own currency, they will be favored.

Of course, the US dollar isn’t the only currency that needs to be considered when investing in foreign markets, and that is because almost all global currencies can have an impact in some way or another. That is part and parcel of forex trading. As such, it is important to consider the currencies of Britain, Europe, Hong Kong, Japan, China, and Malaysia, as a starting point. For example, the news that the US dollar had risen saw the Chinese yuan lose over 7% of its value against the green as a direct result, which triggered a sudden need for the Chinese government to step in and limit the damage the economy faced.