When it comes to chart up apps for iPhone, everyone fear to face the rage of App Store, especially on declaring the results being an iOS application. The sudden rejection of two renowned apps called AppGratis and AppMyWorld has filled a terror in veins of renowned app developers. But, we can still prepare a chart of iOS applications on the basis of their past history and nobody can stop us from doing this. So, let us figure out top ten best selling application of iTunes. 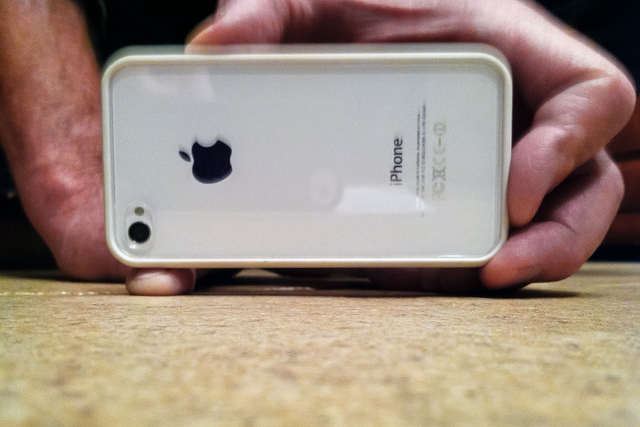 It is an interesting and rare app because it lets you change the certain area of a picture. You can simply turn the interior of a picture black & white and keep the photographed person in full colors. It is available at the expense of $0.99.

Well, if you are an avid iPhone game lover then you might not have missed this one. It has been a heartthrob for iPhone users for a long period. You can explore a block-based world while playing this game. It is available at $6.99.

Known for controversial tags, it has been among the top grossing apps of iTunes until ZYNGA bought it for $200 million. Since the acquisition date, this app is losing its popularity.

#7 Where is My Water

Based on physics problems, this is an interesting game, where you need to help the game character in fixing the flow of water to his broken shower. This Disney app has been in best selling app list for long due to its $0.99 cost.

You might have fought with Zombies as a human being in any game but you will feel astonishment when your plants will save you from zombies. And, you can experience this via this game.

Well, this version of Angry Bird has been on fifth position as a bestselling game. It gives you the experience of playing angry birds in open space. The textures & game play will fill you with excitement.

It has been an all time hit gaming application. You just need to feed the little monster of your game play by cutting the rope at the right moment. Well, the timing matters a lot in this game.

If you are finding a motion game, which can give the experience of star trek then you can see this gaming application. You just need to navigate to iTunes, pay $0.99, download app, and install in your iPhone & iPad. In this application, you need to fly upward while shooting the UFOs and aliens.

On reading ‘ninja’, you might have already guessed about the game. And, you are right. In this game, you need to slice the floating fruits. It is an amazing app, which is available at $0.99 per device.

Well, this app deserves to come at the first place in the list of best selling applications. Since the day, it went public. It became a phenomenon among iPhone users. People even choose this as the first game to download in their newly purchased iPhone devices.

So, you can now choose your game and install that in your device. In this way, you should not look at the price tag because iPhone should be loaded with its accessories.

About the Author
Rick Brown